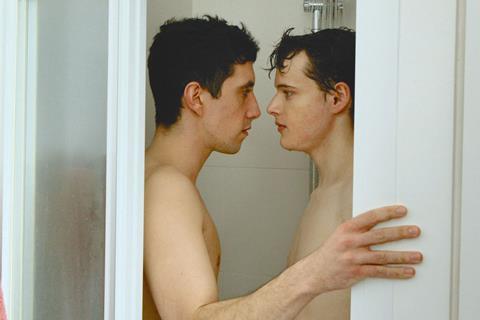 FIGA Films has joined forces with Cinemarket for its films to be made available to registered buyers later in the year, while Shortsfit is making more than 10 titles available on the platform. “It is an effective and agile way to get in touch with buyers around the world and establish the best agreements for our films in a neat and organised way,” said Shortsfit founder Lucila Riggio.

Cinemarket has also struck partnerships with US-based streaming platform Filmatique and two New York-based film festivals: the Winter Film Awards and the Festival of Cinema. Festivals have the option to source films and present select award winners with distribution options on the platform. The company, which is gearing up to launch its Version 2.0, currently has more than 250 titles on its platform, which are available for acquisition in multiple global territories.

It also recently struck deals for Chinese director Yang Pingdao’s My Dear Friend and more than 10 Indian indie titles, acquired during the NFDC’s Film Bazaar 2018, including Sajin Baabu’s Biriyaani and Rupalee Verma’s Murder On The Road To Kathmandu.

In addition, New York-based sales agency Aspect Ratio, whose titles are all available for sale through Cinemarket, has recently picked up world rights to trans love story So Pretty, directed by Jessie Rovinelli, which is premiering at the Berlinale.