The British Film Institute has appointed Anu Giri as head of business and operations, BFI festivals. 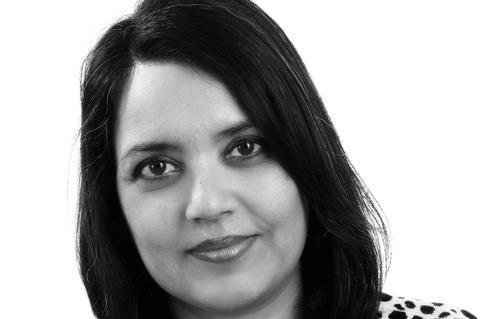 The move comes off the back of the departure of festivals managing director Anne-Marie Flynn, who is leaving the BFI after 10 years at the organisation to pursue new interests.

Giri will take up her position on Monday (Feb 25). The role will see her support the delivery and growth of the organisation’s flagship event, the BFI London Film Festival in October, and also support the team who deliver BFI Flare London LGBTQ+ Film Festival.

She joins from Dance Umbrella Festival, where she has been executive director since 2014. Prior to then, she was co-director of the English National Ballet School.