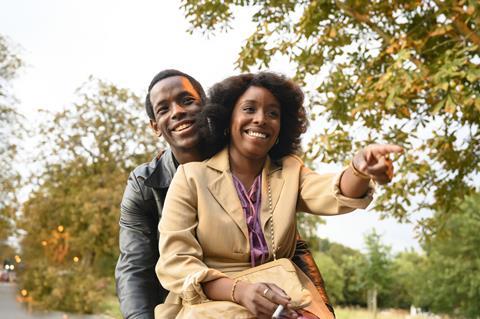 The BFI London Film Festival has added Steve McQueen’s Lovers Rock to the programme which will run from October 7-18).

It forms part of McQueen’s Small Axe anthology series; the festival opens with Mangrove, another film in the series.

Two screenings of Lover’s Rock will play at the BFI Southbank in London as part of the Love strand on the festival’s closing day, Sunday October 18.

The film was co-written by McQueen and Courttia Newland.

“I hope this film will bring back memories of parties past and look to the future of parties to come,” said McQueen.

The 64th LFF is screening 58 features to audiences across the UK in a combination of physical screenings and online films.