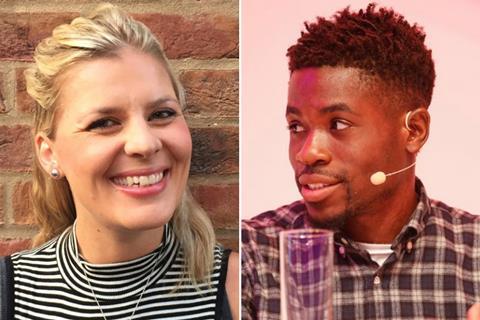 BFI NETWORK, the British Film Institute’s support resource for writers, directors and producers at the start of their careers, has appointed a new head and talent executive.

Jess Loveland becomes the new head of BFI NETWORK, starting in January 2019. She will move from her role as a NETWORK talent executive for Film Hub North, and will continue to be based in the North East in her new role, reporting to BFI deputy CEO Ben Roberts.