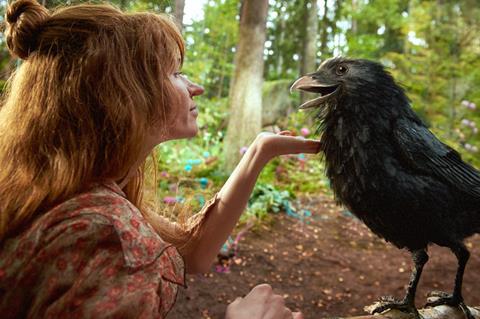 Student Academy Award-winner Michael Schaerer (Warmth) directed the film, which follows the 127-year-old protagonist as she embarks on a quest to discover what makes a good witch when she is punished for attempting to sneak into a dance.