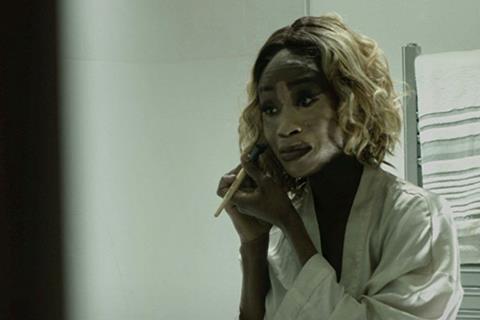 The British Urban Film Festival (BUFF) has made its official selection available through Apple TV, after shifting to a later date and online due to the pandemic.

The 15th edition of the UK festival launched a 70-strong selection of titles on the Apple TV app today (December 18) including James Webber’s drama Sorority and Patrick Rooney’s motorbike racing documentary In The Red.

The festival will also make a selection of films available through its own website such as Clare Anyiam-Osigwe’s romantic drama No Shade, produced by the festival’s own BUFF Originals.

A series of virtual Q&As and script readings will take place daily, concluding with an awards ceremony on December 25, hosted by actor and filmmaker Femi Oyeniran from London’s Met Film School, but without an audience to comply with Covid-19 measures.

BUFF founder and festival director Emmanuel Anyiam-Osigwe said the move to Apple TV would extend its “unique brand of urban independent cinema to new audiences, not just in the UK and Ireland but also in the United States, Canada and South Africa”.