Matt Alvarez has been named Broad Green president of production after coming in-house last year under an exclusive pact. 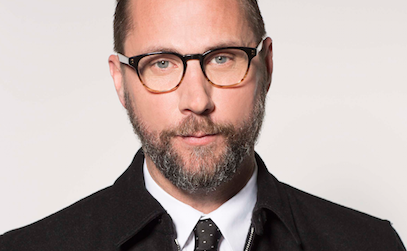 Alvarez will continue to work on the films he has in active development at Broad Green and besides his core duties will assume daily management of the development and production team.

President of physical production Victor Moyers will focus on executing on the slate, while chief creative officer and Marc Danon will continue as president of acquisitions and co-productions.

Broad Green and Alvarez have announced two projects together since the in-house deal: comedy Ain’t No Half Steppin, which is set to begin shooting in June, and The Fight Before Christmas, a comedic holiday pitch from Daddy’s Home writer Brian Burns.

Alvarez’ career credits include Straight Outta Compton as well as the Friday, Barbershop, Are We There Yet? and Ride Along franchises.

Broad Green’s upcoming releases include The Infiltrator on July 13 and Bad Santa 2 on November 23. In development are Just Mercy: A Story Of Justice and Redemption with Michael B. Jordan attached to star and Destin Daniel Cretton direct, and possible Michael Fassbender vehicle Entering Hades through the Storyscape Entertainment deal.