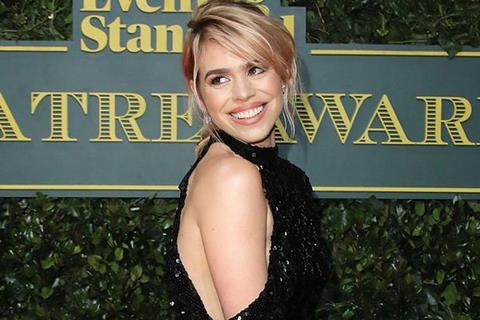 The cast has also been announced. Piper stars as Mandy alongside Leo Bill, who has Peterloo and In Fabric at TIFF, as well as David Thewlis, Kerry Fox, and newcomer Toby Woolf.

Rare Beasts takes place against the backdrop of the modern feminism movement and centres on a single mother in crisis, writing about a love that no longer exists, who falls for a traditionalist religious man in search of sense-worth.

“Rare Beasts is a cautionary tale,” said Piper. “Where do we all go after the fallout between men and women? And who do we really need at the end of it all? I’ve been longing to talk ‘dramatically’ about the world I see around me and ultimately, I’ve always wanted to make my own films. This is a wonderful moment.”