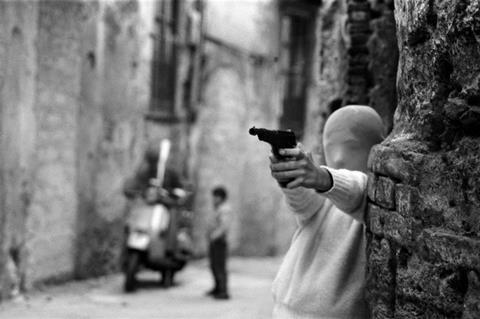 Award-winning British documentarian Longinotto will premiere the work in World Cinema Documentary Competition at the Sundance Film Festival (Jan 24-Feb 3) before travelling to Berlin where it will screen in the Panorama section.

The film is a portrait of Palermo-based photojournalist Letizia Battaglia, who is best known for her iconic images documenting the barbaric acts of the Mafia in her home city of Palermo.

Charades and MetFilm Sales will work together on world sales for all territories excluding North America.

Producer Niamh Fagan at Irish company Lunar Pictures said she believed the different strengths of the two companies would work in the documentary’s favour.

“We are getting the best of both worlds: specialist feature and specialist documentary sales agents working together to thoroughly explore all distribution opportunities,” she said.

The film was funded by Impact Partners, Screen Ireland, Regina K. Scully, Elena Foster, Patty Quillin and Field of Vision with the support of investment incentives for the Irish Film Industry provided by the Government of Ireland.

Longinotto won Sundance’s best directing prize for her last film Dreamcatcher in 2015 and the grand jury prize for Rough Aunties in 2009.

MetFilm Sales, which was set-up in 2017 as a sister company to high-end documentary and TV series producer MetFilm Production, is piloted by former Dogwoof executive Vesna Cudic.

Read more: What can buyers expect at Unifrance’s Rendez-vous with French Cinema?