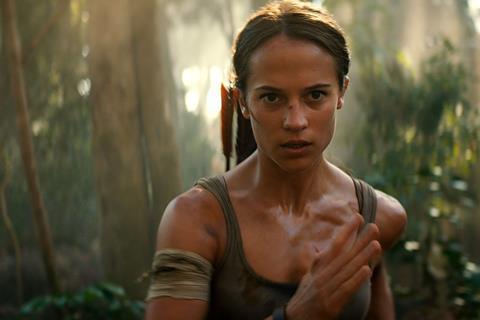 Dante Lam’s latest military action film Operation Red Sea still held well after one full month on release with $24.6m, bringing its 31-day total to $581.6m. This made it the second highest grossing film ever, surpassing The Mermaid and only behind Wolf Warriors 2.

Amazing China, already the highest grossing local documentary, came in third with $16.6m for $54.6m after 17 days; ahead of Oscar best picture The Shape Of Water, which opened with $11.2m from its first three days.

Coming up next, Pacific Rim: Uprising will open on Mar 23.