Fund will aim to provide equity investment for international film and television projects. 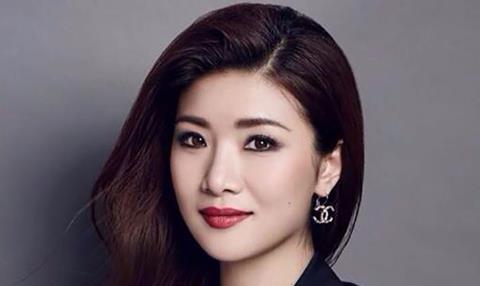 Shanghai and LA-based Bliss Media has partnered with CODI Capital Group to launch a $150m fund, which will focus on international film and television equity investment.

The first round of funding will invest in “several quality projects with international distribution”. Investment targets of the fund will be provided exclusively by Bliss Media and jointly evaluated and greenlit by the fund’s management. Bliss Media will also handle distribution of all the projects in China.

CODI Capital Group is a 20-year-old China-based financial services company, which in recent years has expanded into film industry investments.

CAA brokered the deal between Bliss and CODI.