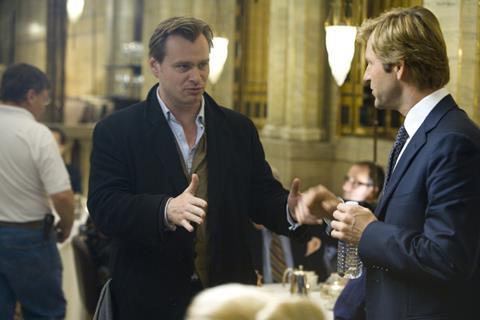 The British Academy of Film and Television Arts (Bafta) will honour director Christopher Nolan with A Life In Pictures career retrospective on December 1 this year.

The event will be held at Bafta’s headquarters in London.

‘Bafta Life In Pictures’ is a long-running series of onstage interviews with some of the film world’s leading talents.

Nolan also directed The Dark Knight trilogy and science-fiction thriller Interstellar, which won both the Bafta and the Oscar for Special Visual Effects and received a further three Bafta nominations.

Public tickets will be available to book from 12.30pm on Friday 17 November at the Bafta website.