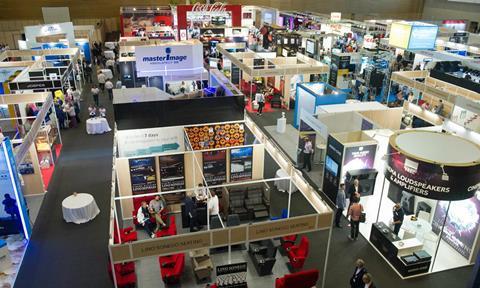 An 11-strong group of high-profile cinema chains have teamed to launch a new global body that will represent the exhibition industry’s interests around the world.

They are joined by two existing trade associations, the National Association of Theatre Owners in the US (NATO) and The International Union of Cinemas (UNIC) in Europe.

The Global Cinema Federation has been established as a response to the rapid development of the cinema industries in Latin America, Africa and the Asia-Pacific region, with the founding partners looking to tackle challenges facing the industry worldwide.

Between them the companies and organisations have interests in more than 90 territories.

An initial gathering has been organised at this week’s CineEurope conference in Barcelona, where policy and working procedures will be discussed. Further events are planned for CineAsia and CinemaCon.

Membership will be extended to cinema operators with at least 250 screens, as well as national cinema exhibition bodies.

Exhibitors under 250 screens will be able to support campaigning on key issues.

The organisation is not being envisaged as a paid-for subscription model, but all founding organisations are contributing the time of senior management.

Welcoming the announcement, Cinépolis CEO Alejandro Ramirez Magaña, chair of the cross-industry Global Working Group, which developed plans for the establishment of the grouping, commented:

“This is an exciting time for cinemas and their business partners all around the world as the industry enters a new era of global collaboration and ongoing innovation.

“We decided to establish the Global Cinema Federation to give our industry a much stronger global voice in this new landscape and will in the coming months actively reach out to leading operators and their trade bodies around the world to establish an inclusive organisation that is able to speak on behalf of a large share of the global cinema exhibition community.”