Based in Hong Kong, Jung will be responsible for the company’s media business in the Southeast Asia region. 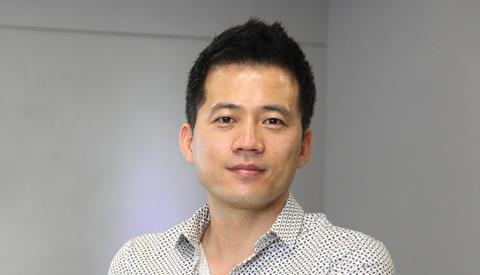 Based in Hong Kong, Jung will be responsible for the company’s media business, including pan-regional TV channels tvN Asia and tvN Movies.

Jung was a founding member of CJ’s Hong Kong office, established in 2009, and formerly held the position of Head of Channels, overseeing tvN Asia and tvN Movies’ channel operation, programming and production.

In 2017, Jung moved to CJ’s Vietnam affiliate, CJ Blue Corp, as general manager of Contents Business & Production. In his new role, CJ said he would “lead the company through a time of change, and drive a more creative approach” in the development of CJ ENM HK’s offerings and client partnerships.

Former head of CJ ENM HK, Sebastian Kim, has been promoted to oversee the company’s global festival partnerships and sales in its Seoul headquarters. CJ holds Korean pop music and culture festivals, such as KCON, which wrapped last week in Los Angeles, as well as KCON Thailand and the Mnet Asian Music Awards in Asia.