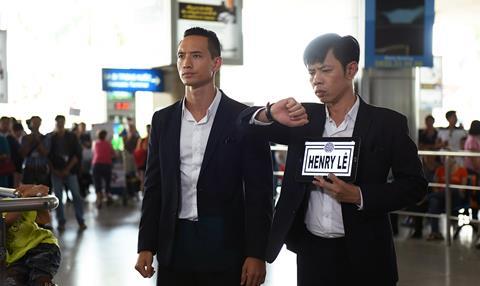 Korea’s CJ Entertainment has sealed Japanese deals on action title Master, which has been sold to Twin, and Vietnamese action comedy Saigon Bodyguards, which has gone to Gaga.

Saigon Bodyguards, a Vietnamese-language title directed by Japan’s Ken Ochiai, has also been sold to India (VR Films) and Australia/New Zealand (JBG Pictures). CJ E&M released the film in Vietnam, where it topped the box office in December.