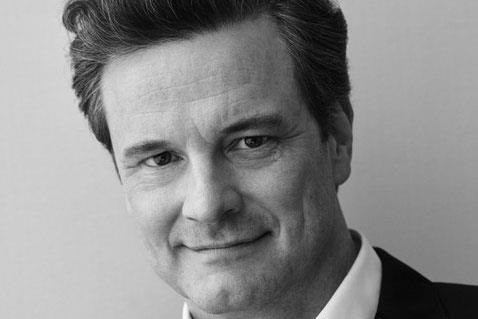 Colin Firth will lead the cast of John Madden’s Second World War drama Operation Mincemeat, which is being produced by See-Saw Films and Cohen Media Group with Archery Pictures.

Michelle Ashford, whose credits include The Pacific, has written the screenplay, based on the Ben Macintyre book of the same name. The film will start shooting later this year.

Based on a true story, the film follows two Allied intelligence officers in 1943 who come up with a disinformation strategy involving a dead body to help the war effort against the Axis power.

Director Madden’s credits include Shakespeare In Love and The Best Exotic Marigold Hotel.