Damien Chazelle script 'The Claim' to begin production this year 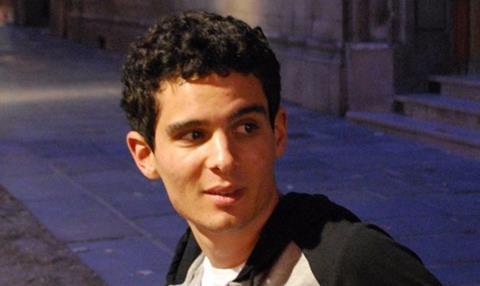 Scott Clayton’s Oceanside Media has optioned the rights to the mystery thriller and will produce alongside Route One Entertainment’s Russell Levine and Leon Clarance of Motion Picture Capital.

Clarance’s Motion Picture Capital will fully finance the feature written by La La Land writer and Oscar-winning director Chazelle. A director is expected to be hired shortly in advance of a production start later in the year.

According to a press release a major US distributor is in talks to release The Claim in 2018.

The Claim centres on a single father with a criminal background who must uncover the whereabouts of his kidnapped daughter while fighting the mysterious claims of another couple who insist the child is theirs.

Jay Stern and Chip Diggins also serve as producers on the project, which Diggins first brought into Route One.