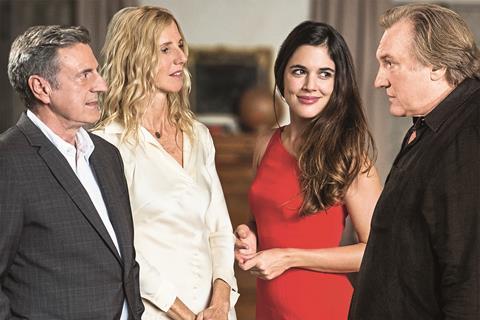 Other Angle Pictures has signed a fresh round of deals on Daniel Auteuil’s couple comedy The Other Woman at the EFM.

Auteuil directs and stars in the film as a happily married man who starts fantasising about running off with a younger woman although it is never clear as the drama unfold whether these scenes are true or in his head.

Paris-based OtherAngle announced at the beginning of the market that the film had sold to Italy (Eagle), Canada (Christal Films), Brazil (Immovision), Benelux (Vertigo Films), China (Lemon Tree), Greece (Tanweer), Poland (Canal+) and Israel (Lev Cinemas). It is being handled by Sony in France.