Diarmaid Murtagh, whose credits include Vikings and Dracula Untold, has completed shooting on Bruno, the fifth feature from director Karl Golden. 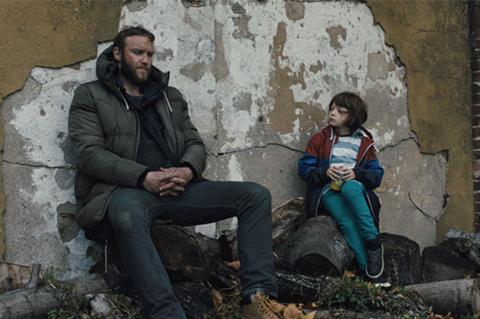 The film tells the story of a homeless man who, after his faithful dog Bruno goes missing following an assault, teams up with a young boy (newcomer Woody Norman, set to appear in The Current War) to find the lost animal.

Director Golden’s previous credits include Weekender and The Honeymooners. The project’s producer is Katie Hodgkin and the executive producer is Christine Alderson (This Beautiful Fantastic) of Ipso Facto.

Bruno shot over 17 days in the Hackney area of London.