The Look of Silence heading to France, Canada, Japan, Australia 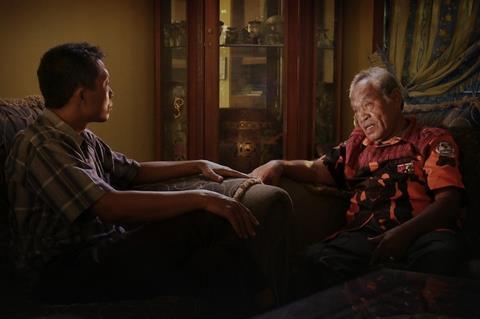 Transformer have nabbed Japanese rights in a deal negotiated with manager of acquisitions Shinichiro Kato.

Negotiations are underway in Poland, Germany, Spain, Benelux, Hong Kong and Latin America while prior acquisitions for the Venice and Toronto title include Drafthouse Films and Participant Media (US), Dogwoof (UK) and Wonder (Italy).

A companion piece to Oppenheimer’s Oscar-nominated documentary The Act of Killing, the film follows an Indonesian family that discovers how their son was murdered during the Indonesian genocide and who killed him.