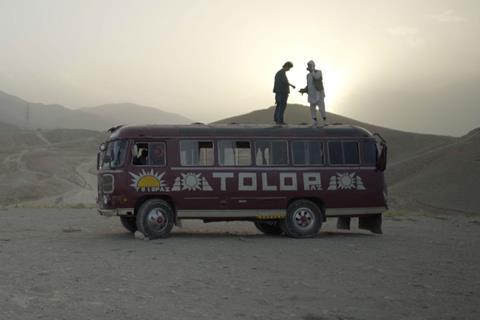 Kabul City In The Wind

The IDFA Bertha Fund, which supports documentaries made by filmmakers from developing countries, has secured €1.2m ($1.4m) in funding over the next three years (2019-2021) from the global social justice organisation the Bertha Foundation.

The IDFA Bertha Fund, previously, known as the Jan Vrijman Fund, was set up in 1998 and has long been an essential part of the activities of the International Documentary Festival Amsterdam (IDFA). This year’s festival takes place Nov 14-25 and the opening film - Aboozar Amini’s Kabul, City In The Wind – was backed by the fund.

The Fund has supported over 500 films in the past two decades and been supported by the Bertha Foundation since 2013. Since then it has supported 166 documentary projects from 80 countries, 74 of which have been completed.

Ten films backed by the Fund were selected to screen at IDFA 2018. They included Wang Bing’s Dead Souls and Ksenia Elyan’s How Big Is Your Galaxy. (The latter film’s producer Alexander Rastorguev, a vocal critic of Russia’s President Putin, was murdered in late July while researching a new documentary about mercenaries in the Central African Republic.)