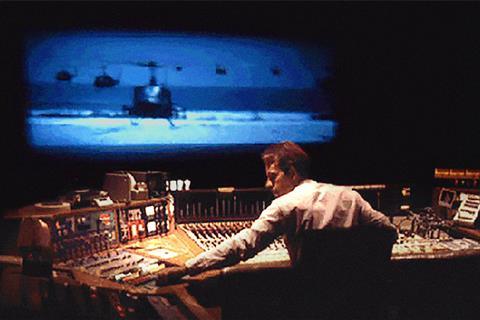 London-based documentary specialist Dogwoof has acquired international sales rights to Midge Costin’s Making Waves: The Art Of Cinematic Sound ahead of the film’s premiere at next month’s Tribeca Film Festival.

Dogwoof will handle global sales minus North America, which is being handled by Cinetic, and will screen to buyers in Cannes.

The project is an Ain’t Heard Nothin’ Yet Corp production in association with Good Movies Entertainment and Buster Films. The producers are Bobette Buster, Karen Johnson and Midge Costin.