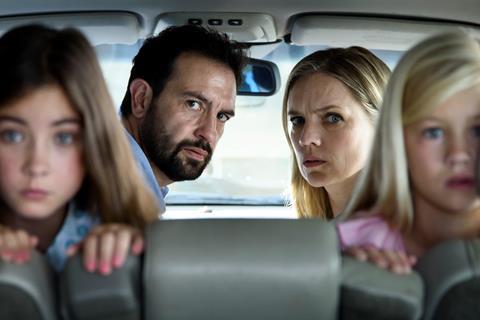 Dutch road-rage thriller Tailgate has snagged a US buyer at the start of AFM Online.

The film is to be released in the States by Film Movement in a deal announced by Montreal-based sales outfit Attraction.

Scripted and directed by Lodewijk Crijns, Tailgate (aka Bumperkleef) was produced by Topkapi Films in the Netherlands in co-production with Belgian outfit Savage Film.

It was released locally in 2019 becoming a popular and critical success, with the Dutch film critics’ circle voting it Dutch film of the year.

Tailgate sees a Dutch family on a road trip get into a vicious dispute with a man in a white van, who becomes infuriated by the father’s arrogant driving and seeks retribution. Jeroen Spitzenberger stars.