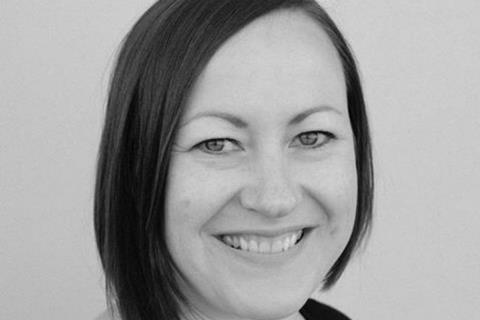 Ferguson joins Ed Guiney and Andrew Lowe’s company from Sky, where she was executive producer of Delicious, Tin Star and A Discovery Of Witches.

She will take charge of a slate which has previously included Ripper Street, the gangster drama produced with Tiger Aspect and Lookout Point for the BBC and Amazon, and has forthcoming BBC / TNT co-production The Dublin Murders with Euston Films and Veritas.

Ferguson will also work closely with Guiney and Lowe to oversee an international push into drama, collaborating with Element’s production team including Emma Norton, Rosanne Flynn and Rory Gilmartin.

Prior to joining Sky, Ferguson was a series producer on the first series of Channel 4’s No Offence for AbbottVision and Prisoners’ Wives for BBC1. Her other credits include Ashes To Ashes and Hustle.

In a joint statement, Guiney and Lowe said: “Anna’s impeccable taste and brilliant development and production experience are exactly what we need to grow and build on our current slate of ambitious television drama.”

Sky’s head of drama Anne Mensah added: “Anna has led the charge on some of our most valued and highly-rated shows and I know she will take Element Pictures from strength to strength.”

Dublin, Belfast and London-based Element is also responsible for a host of upcoming films including Yorgos Lanthimos’ The Favourite, Lenny Abrahamson’s The Little Stranger and the Roddy Doyle-penned Rosie.