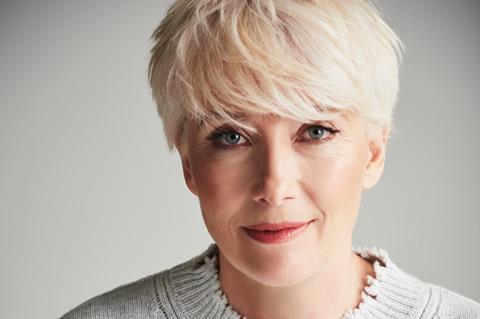 Emma Thompson has come on board to star in Years & Years, the limited series from writer Russell T Davies being produced by Studiocanal’s Red Production Company for HBO, BBC One and Canal+.

Set to start shooting this week in Manchester, Years & Years is created, written by Davies, who also handles executive producer duties and is best known for his long stint as showrunner on Doctor Who and, more recently, as one of the writers of BBC mini-series A Very English Scandal.

Davies commented: “This is a dream cast, put together by Andy Pryor, the man who found Jodie Whittaker to be Doctor Who. I’m very lucky, and very excited to start filming.”

StudioCanal UK CEO Shindler said: “No other writer could have written such an original, important and entertaining state of the nation drama; with a family at its centre that an audience will want to spend time with. I’m thrilled a cast of this calibre will bring them to life.”