Emmys push back voting deadlines, suspends “For Your Consideration” events 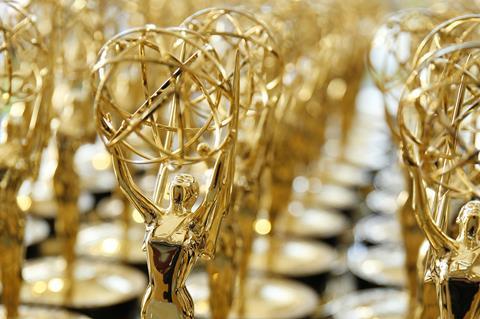 The US Television Academy has pushed back voting deadlines for the Primetime Emmys and suspended ’For Your Consideration’ events in response to the coronavirus crisis.

The Primetime Emmy awards ceremony is still set for September 20, but the deadline for submissions has moved from May 11 to June 5; first-round voting from June 15-29 to July 2-13 (from); nominations from July 18 to July 28; round two of voting from August 17-31 to August 17-31. The dates for the Creative Arts Emmy ceremony remain September 12 and 13.

Shows must still have their season premiere by May 31 to be eligible, but the academy has added extra flexibility around dates for later episodes.

The Academy has also suspended all “For Your Consideration” events, “whether with a live audience, streaming or recorded for posting on a viewing platform.”