‘Enemies Of The State’ to IFC Films for North America 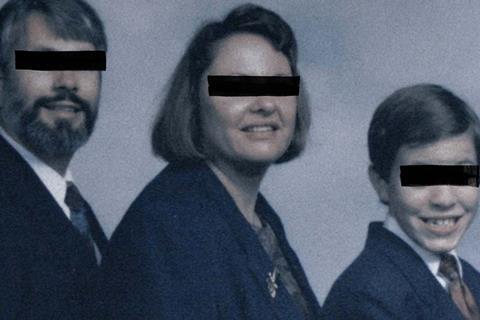 Enemies Of The State

IFC Films has acquired North American rights to Sonia Kennebeck’s documentary thriller Enemies Of The State, which had its world premiere at last year’s Toronto festival.

The film examines the case of Matt DeHart, a member of ‘hacktivist’ group Anonymous and alleged whistle blower who believes he was the target of a US government conspiracy.

IFC Films will release the film, produced by Kennebeck and Ines Hofmann Kanna of Codebreaker Films and executive produced by Errol Morris, this summer.

IFC Films president Arianna Bocco commented: “Sonia maintains a deft balance in telling the fascinating story of the DeHart family, with all the twists and turns of a true crime mystery. We’re thrilled to come on board for the release of this astounding and multi-layered documentary.”

Kennebeck added: “In a time of secrets, lies, and head-spinning conspiracy theories, this film will take you on a journey to uncover the truth, as puzzling as it may be. The turns our investigation took are real, and we are excited to share this incredible story in partnership with IFC who have brought some of the most thought-provoking independent films to American audiences.”