Canadian media giant Entertainment One has named Bianca Boey as its new head of publicity for UK film, she started the role this week. 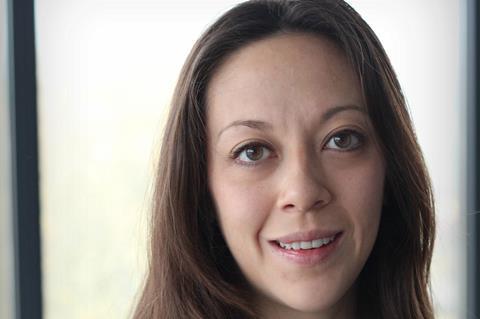 Boey joins from Warner Bros UK where she has been senior publicity manager since 2016, working on titles including Shazam! and Aquaman. Prior to then, she was a publicity consultant at Lionsgate UK and Twentieth Century Fox UK and an account director at Freuds.

At eOne, she will oversee publicity campaigns across the company’s theatrical slate, including original productions and films from partners such as DreamWorks, Participant Media and Makeready. She will also work with Sierra/Affinity, which handles sales and publicity efforts for eOne-produced titles outside eOne direct territories.

Boey’s arrival follows the gap created by the departure of Theresa Roberts, eOne’s senior vice president of publicity for EMEA, who has left the company after a decade to explore other interests.