De Vésinne steps up from his role as co-president of EuropaCorp Television. 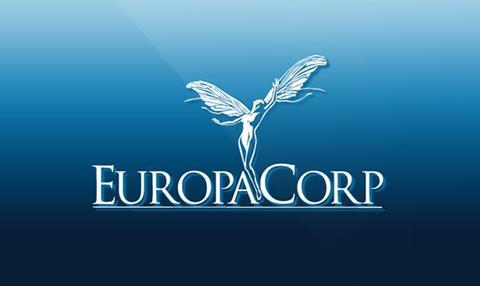 The news was revealed by CEO Marc Shmuger, who replaced Christopher Lambert in the position back in February.

Edouard de Vésinne steps up from his position as co-president of EuropaCorp Television, where he oversaw productions including Taxi Brooklyn, the recent Section Zero, and the forthcoming small-screen adaptation of Liam Neeson-starrer Taken for NBC.

He has also produced several features including most recently the Gerard Depardieu-starring The Man Who Laughs.

Before then, de Vésinne was the head of film and drama production for French network M6.

Shmuger said of the hire: “Edouard’s appointment as Deputy CEO represents a big addition to our senior leadership team. His deep experience, along with his knowledge of the Group, will be invaluable as we oversee the next chapter of EuropaCorp.”

De Vésinne added: “It is a privilege to work with Luc, who is one of the world cinema giants, creator, producer and entrepreneur, and Marc, a renowned professional, whose experience and leadership will be crucial to complete the next step of the Group development.”