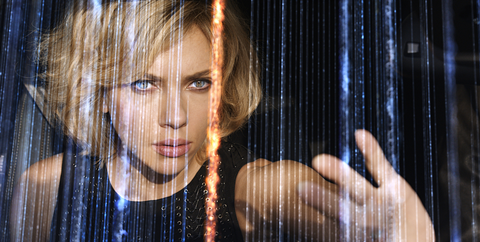 Luc Besson’s action film Lucy has been named a standout European export, selling 31.9 million tickets outside of European territories in 2014, according to a report published by the European Audiovisual Observatory.

The report, titled The Theatrical Market for European Films Outside Europe, noted that the number of European films on release outside of Europe continued a recent upward trend, rising from 566 in 2013 to 589 in 2014.

Excluding the statistics from China, the remaining 11 territories cumulatively saw an overall drop in admissions to European films, from 67.7 million (2013) to 66.5 million (2014), suggesting that the increasing prominence of China in the global film market has masked a wider decline.

The full report can be purchased on the European Audiovisual Observatory‘s website.