Fantasia to close with international premiere of 'A Taxi Driver' 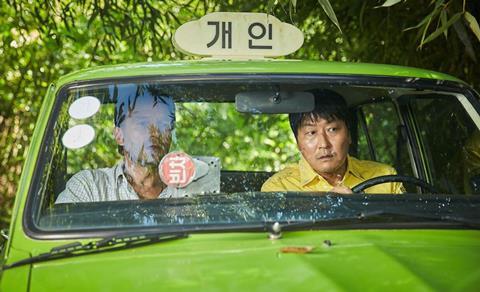 Fantasia International Film Festival has unveiled its full programme for its 21st edition, which runs from July 13-August 2 in Montreal.

Its Action! section will also feature two films starring Scott Adkins - Boyka: Undisputed and Savage Dog - who will be in attendance at this year’s festival, as well as the North American premiere of the restored 3D version of James Cameron’s classic Terminator 2: Judgment Day. For the first time ever, the Action! section will be competitive in 2017.

As previously announced, this year’s festival will open with Cannes title The Villainess.

For the full line-up of more than 150 films and 300 shorts, visit Fantasia’s official website.