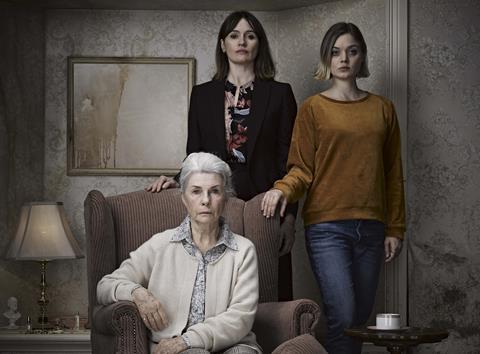 Scheduled for theatrical release in the US in Q4 2020 with IFC Midnight, the film was scheduled to play at SXSW this month, also in the Midnight section.

Reacting to challenges facing the worldwide market including festival disruptions caused by Covid-19, Film Constellation has also launched a bespoke online platform called relicscreening.biz where buyers can screen and engage with the film and its marketing assets in a controlled environment.

The site is live now and international distributors will need to request access to the private screening room directly from Film Constellation.

The all-female genre title stars Emily Mortimer, Robyn Nevin and Bella Heathcote. It follows an elderly, widowed matriarch who goes missing and the return of her daughter and granddaughter to the remote family home to find her. Her increasingly volatile behaviour when they do leads them to suspect an insidious presence in the house has taken control of her.

Fabien Westerhoff, CEO of Film Constellation, said: “As the world is going through unsettling times, the need for elevated entertainment has never been stronger. We’re excited to provide innovative ways to bring Natalie’s film to our international clients.”

Principal production investment for Relic came from Screen Australia, in association with AGBO and with additional finance from Film Victoria.