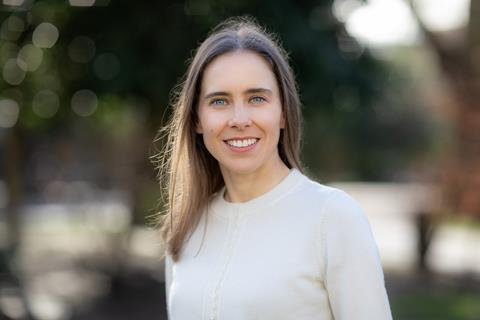 The UK’s Film4 has appointed Universal Pictures executive Stefanie Fahrion to its newly-created post of head of distribution and sales.

Fahrion will take up the role later this month, joining from London-based Universal Pictures Content Group (UPCG) where she is currently director, acquisitions and production.

Fahrion will assess projects prior to greenlight; will lead on appointing sales agents and devising festival strategy; then will work with distributors through commercial launch and awards campaigns to maximise international and diverse audience reach.

Joining the UK organisation’s management team, she will report to director of Film4 Daniel Battsek, and work alongside the business affairs, finance, commissioning, marketing and PR teams.

When speaking to Screen in January, senior execs from Film4’s commissioning team described the new role as the legacy of long-time deputy director Sue Bruce-Smith, who died in May 2020.

“Stefanie’s knowledge, skillset, and acquisitions and distribution experience within both the studio and independent sectors, give her a broad perspective on the global market, which will be a vital asset as we navigate the challenges and optimise commercial and brand opportunities in this fast-changing world,” said Battsek.