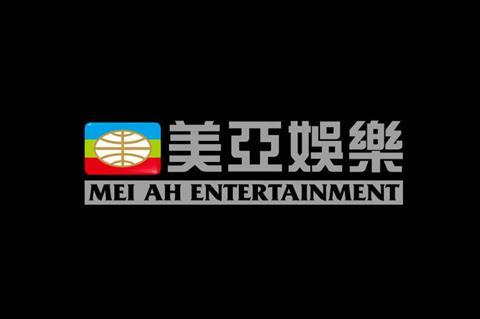 Currently in post-production, the film is based on a true event in Hong Kong in 2014 when an armoured vehicle spilled large bundles of cash in a busy street.