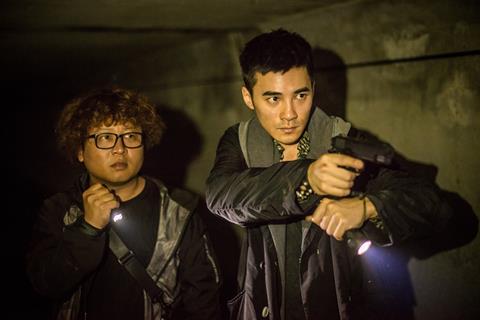 Taking the spotlight is Killer Not Stupid, Jack Neo’s first film set outside Singapore and Malaysia. Filming began last week in Taiwan’s Taichung City, which is the main location of the action comedy starring popular Taiwanese actors Jay Shih and Amber An. Neo is Singapore’s most commercially successful director, well known for his I Not Stupid and Ah Boys To Men franchises.