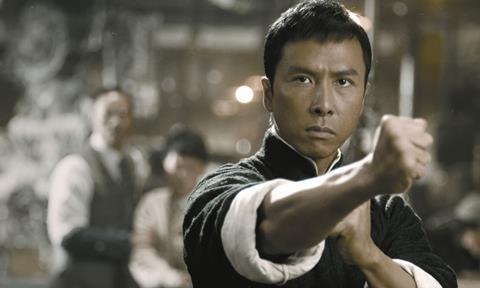 Currently in pre-production, the film is set in the desert in the fortress-like Dragon Inn, which becomes ground zero for a zombie invasion. It will be produced by Soi Cheang, who is currently directing Filmko Entertainment’s big-budget fantasy sequel, The Monkey King 3.

Wilson Yip and Soi Cheang will then switch roles on Mei Ah’s sci-fi action title Marauder, which Yip will produce with Cheang directing. The story follows an alien who accidentally lands on Earth and is hunted by humans, while trying to get his spaceship off the ground.