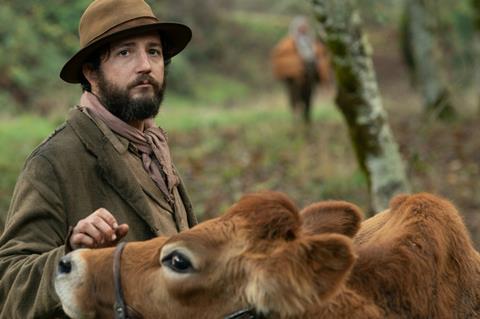 The NYFCC picked Wolfwalkers as the year’s best animated film and Time as its best documentary.

Kelly Reichardt’s drama First Cow has been nominated for four of the upcoming Gotham Awards and is expected to be a contender in a number of the year’s award races.