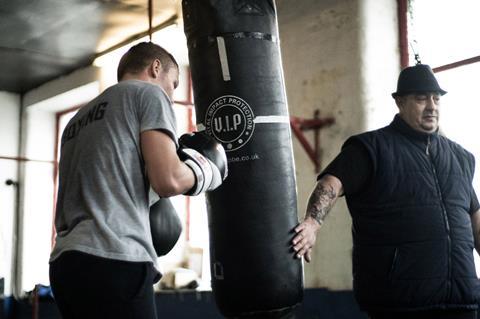 ‘Fighting For A City’

Feature documentary Fighting For A City, about the UK featherweight boxer Josh Warrington, has received investment from Screen Yorkshire as it nears completion. Screen can reveal a first look at the upcoming film.

The project is from Being AP producer Nick Ryle at his Leeds-based outfit Moneyglass Films and is being produced with Jenny Schofield. Greg Hardes and Jacob Proud are directing.

The feature will follow Leeds native Warrington, current WBC International champion, as he bids to achieve his dream of winning the IBF world title. He is set for an opportunity to win the belt on May 19, 2018, when he fights incumbent Lee Selby at Leeds football stadium Elland Road.

Moneyglass’ Being AP, the documentary about former champion jockey AP McCoy, premiered at Toronto International Film Festival in 2015. The film scored UK disitribution with Entertainment One and a US deal with Emerging Pictures.

Hugo Heppell, head of investments at Screen Yorkshire, commented: “Fighting For A City has a great pedigree in Moneyglass Films; their track-record in finding compelling subject matter and telling a brilliant story is outstanding.”

Nick Ryle added: “We were looking to follow the success of Being AP with another strong sporting story. When I heard about what was happening with Josh Warrington in Leeds it was immediately interesting.”