First look at Rob Brydon in comedy 'Swimming With Men' 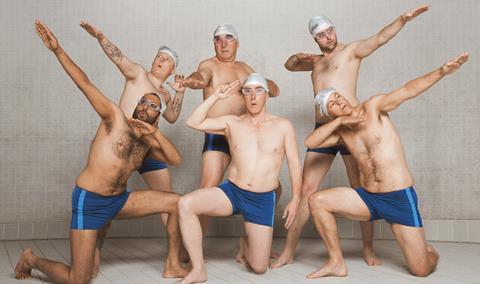 Exec producers include Paul Webster (Atonement) and Guy Heeley (Locke) of Shoebox Films and Al Morrow (Sour Grapes) and Jonny Persey (Little Ashes) of Met Film. Umedia are also on board as co-producers and financiers

HanWay handles sales on the movie, currently in production, about a man (Brydon) who finds new meaning in his life as part of an all-male, middle-aged, amateur synchronised swimming team. Icon will release in UK.