EXCLUSIVE: Mark Raso is directing the story of an ailing photographer. 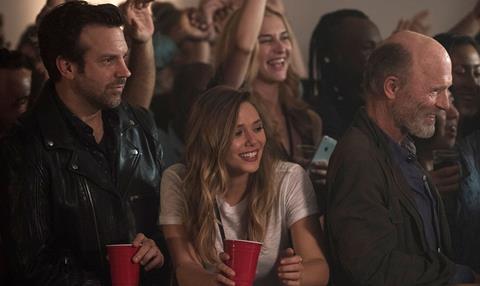 Jonathan Tropper’s (This Is Where I Leave You) script, currently in post-production, follows an ailing photographer (Harris) and his estranged son (Sudeikis) who embark on an adventure halfway across America to reach the very last photo lab still able to process Kodachrome film before it closes its doors for good.

The Solution Entertainment Group represents international sales on the project, which is financed by Motion Picture Capital. CAA and WME co-rep US rights.