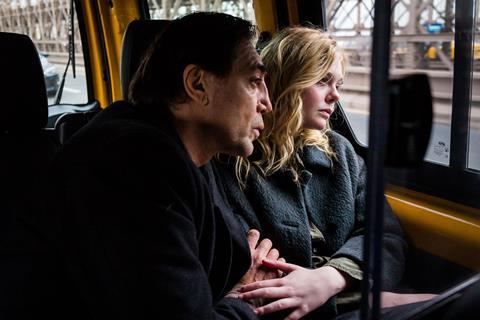 The film began shooting in Spain in December before moving to New York in January. Further cast include Salma Hayek, Chris Rock, and Laura Linney. The story follows 24 turbulent hours in the life of a father and daughter as the latter grapples with the challenges of dealing with her father’s apparently chaotic mental state.