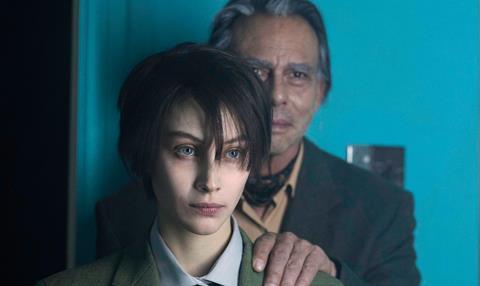 Billed as a mysterious, sensual ghost story, the film stars Gadon as a reserved young woman called Tyler, who escapes her overbearing mother, played by Rosanna Arquette, and enters the rich and strange world of her deceased father, Octavio (Trujillo).

The feature is produced by Jennifer Weiss, Simone Urdl and Jamie Manning of The Film Farm with the participation of Telefilm Canada, CBC, and the Ontario Media Development Corporation.