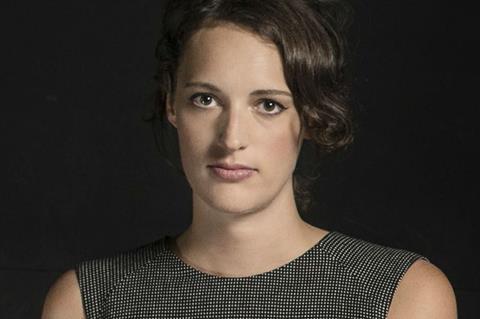 Romantic thriller Run follows ex-lovers who made a pact 15 years ago that if they ever needed to escape life, they could text one another the word ‘run’ and disappear together. The story will follow the aftermath of the plan.

No broadcaster is yet attached to the project. Entertainment One will handle worldwide sales of the series.

Jones said: “In eOne, we found a team passionate about storytelling and committed to making stand-out television for audiences around the world.”

Pancho Mansfield, eOne’s president of global scripted programming for television, added: “Vicky and Phoebe’s unique voices and talent for creating boundary-pushing original characters have made them bold, creative and critical successes on the screen and stage. We look forward to joining forces with them on this intriguing premise that will undoubtedly capture audiences’ attention.”

eOne unveiled the project this morning at its annual drama preview in London.

The Designated Survivor producer-distributor is also developing an adaptation of Charlotte Brontë’s Villette with Room author and screenwriter Emma Donoghue. It is also shopping a drama based on British author Peter Nichols’ novel The Rocks.

Jones and Waller-Bridge are represented by Marissa Devins, Larry Salz and Jenny Maryasis at UTA in the US.