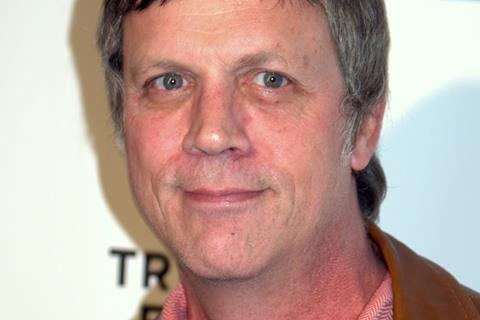 The Participant Media drama is based on a true story and stars Mark Ruffalo as an attorney who risks his life to expose the connection between a corporation and a growing number of unexplained deaths.

Working Title Film’s comedy Covers, Nisha Ganatra’s follow-up to Late Night, will open on May 8, 2020, and takes place against the backdrop of Hollywood’s music scene. Flora Greeson wrote the screenplay.

Focus Features also announced on Monday (26) it is producing the New York-set coming-of-age story Boogie, which will mark the feature directorial debut of Eddie Huang. The story follows a Chinese-American basketball talent who struggles to balance the expectations of his immigrant family with his dreams of playing in the NBA.