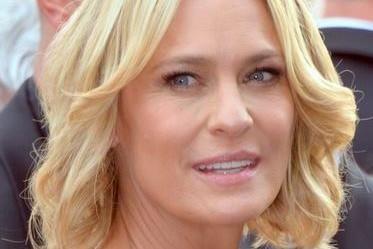 Wright also stars in the drama about a woman who goes to live off the grid in the US wilderness in the aftermath of a tragic event.

When a local hunter (Demián Bichir) brings her back from the brink of death, she must find a way to live again. The cast includes Kim Dickens.

Wright directed Land from a screenplay by Jesse Chatham and Erin Digman.