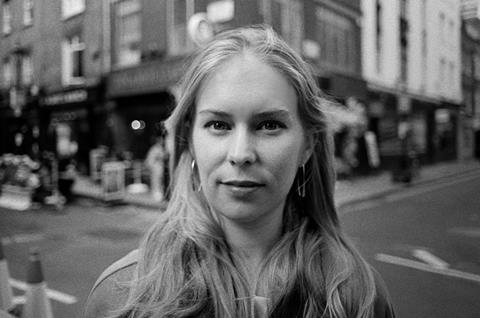 Erlingsdóttir previously oversaw legal and business affairs for the London-based sales, production and finance company Rocket Science. She is an Iceland native who worked as a producer there (on films including XL and Rainbow Party) before moving to the UK for four years.

Zik Zak was founded by 1995 by Sigurjonsson and Malmquist. The company’s credits include Black’s Game, I Remember You, Noi The Albino, Brim, …And Breathe Normally, The Good Heart, Z For Zachariah and Volcano.