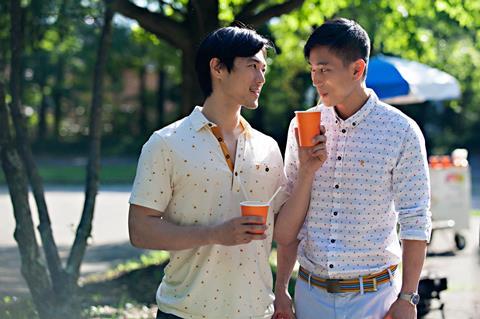 Currently in advanced post-production, the English-language New York-based feature follows a gay Chinese American fashion stylist who detests his cultural heritage until an assignment to style an actor from Beijing leads him to examine his cultural identity.

Front Cover will mark the second film from Yeung, whose first foray Cut Sleeve Boys made its premiere at Rotterdam and won Best Feature at LA’s Outfest Fusion Festival.