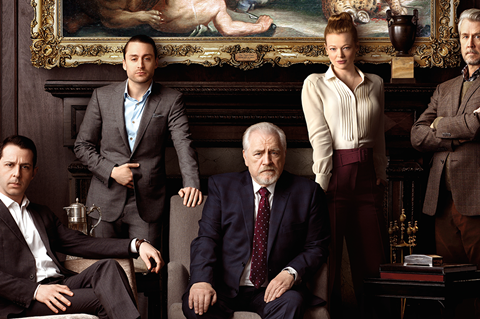 21st Century Fox has agreed to sell its remaining 39% minority share in Sky to new owner Comcast for £11.6bn, valuing Sky at more than £40bn.

Delivering the announcement today (26), Rupert Murdoch’s Fox said it would offer Comcast the remaining shares at £17.28 each, matching Comcast’s offer for the majority 61% stake it won in a dramatic auction showdown last weekend.

The two payments combined place the value of pay-TV giant Sky at £41.3bn.

A Fox spokesman said: “In light of the premium Comcast has agreed to pay for Sky, we and Disney have decided to sell 21CF’s existing 39% holding in Sky to Comcast. We congratulate Comcast on their pending acquisition.”

Robert Iger’s Disney is due to acquire Fox in a $71.3bn (£54.3bn) deal, which should complete in the early part of next year. Comcast initially challenged Disney with a £50bn bid for Fox but the NBCUniversal owner pulled out once Disney had raised its offer. At that point Comcast placed all of its efforts into the Sky deal.

There had initially been rumours that the deal for the 39% could be comprised of a “swap with cash” offer for Comcast’s 30% stake in Hulu, a streaming service also part-owned by Disney (30%), Fox (30%) and Warner Media (10%).

Market-watchers that (Screen’s sister publication) Broadcast had spoken to following the auction had expected the situation to rumble on for a longer period of time than just five days, possibly not being resolved until the Disney/Fox acquisition had completed.

Sources also highlighted the question marks that remain over whether Comcast’s deal represents “scale or transformation” for the cable giant.