UK genre festival Horror Channel FrightFest has unveiled the crop of 13 feature films that will play during its Glasgow Film Festival offshoot this year (March 1-3). 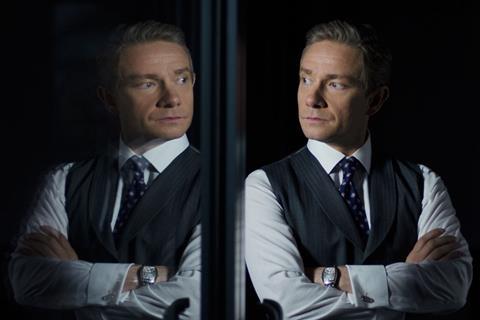 Appropriately returning for its 13th edition, the event will kick-off with Jeremy Dyson and Andy Nyman’s Ghost Stories, which stars Nyman alongside Martin Freeman, Paul Whitehouse and Alex Lawther in the tale of a sceptical professor who stumbles across three cases of inexplicable hauntings.