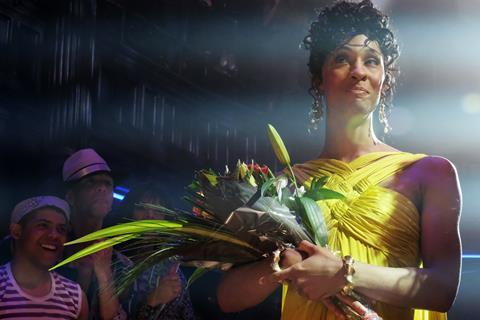 The BBC has signed a deal with FX Networks giving the UK public broadcaster rights to all FX’s new original scripted drama and comedy series.

Other forthcoming FX projects headed to the BBC under the deal include the untitled Bob Fosse limited series to star Sam Rockwell and Michelle Williams, and recently ordered Cate Blanchett series Mrs America, about the equal rights culture wars of the 1970s.

In the US, the series will be part of the schedule of the FX basic cable network, one of the assets that Disney is in the process of acquiring from 21st Century Fox.

Commenting on the deal, BBC content director Charlotte Moore said: “The BBC has a proud tradition of bringing audiences the very best shows from around the world, and this exciting new partnership with FX builds on our strong existing relationship. Their incredible range of first class drama and comedy series will be great for our channels and I’m delighted to be forging closer ties with FX and to formalize our relationship in this bold and exciting move.”

Gina Brogi, president of global distribution at Twentieth Century Fox Television Distribution (TCFTVD, which negotiated the deal for FX), added: “The BBC has been an incredible partner for us at FX Networks and TCFTVD and this new deal only strengthens our longstanding relationship as we look to bring quality programming to audiences in the UK.”